Modern art at its best! Here, you'll find posters and prints created by Swedish art project Peytil, an expressive collection featuring sharp contrasts and soft pastels. Founder Eitil Thorén Due is inspired by graffiti, surrealism, and fashion, which is mirrored in the work. Minimalist art that goes perfectly in the modern home. 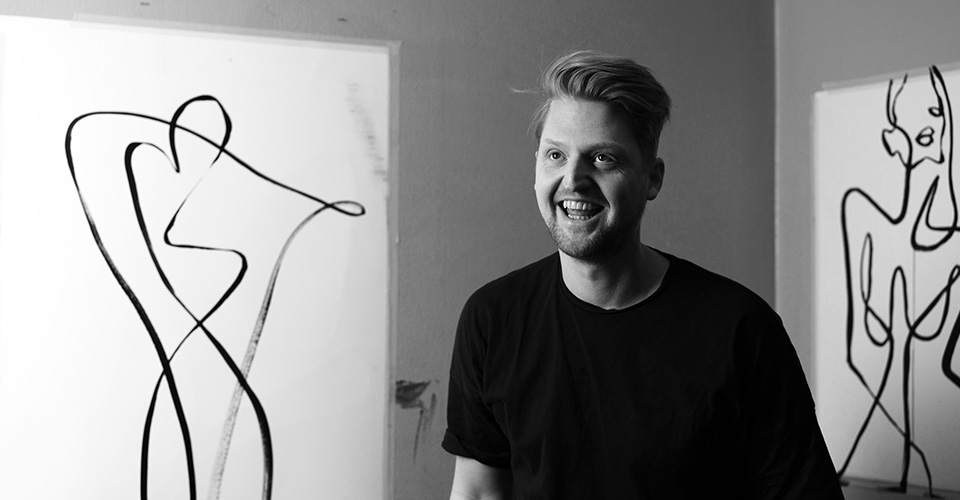 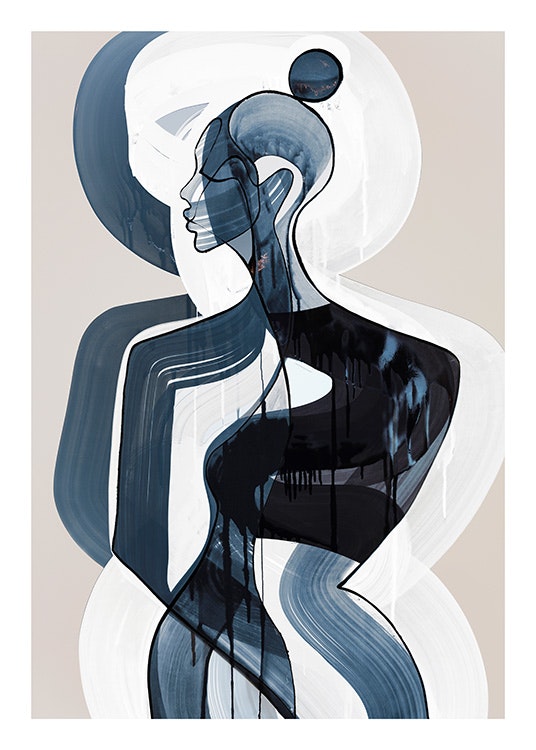 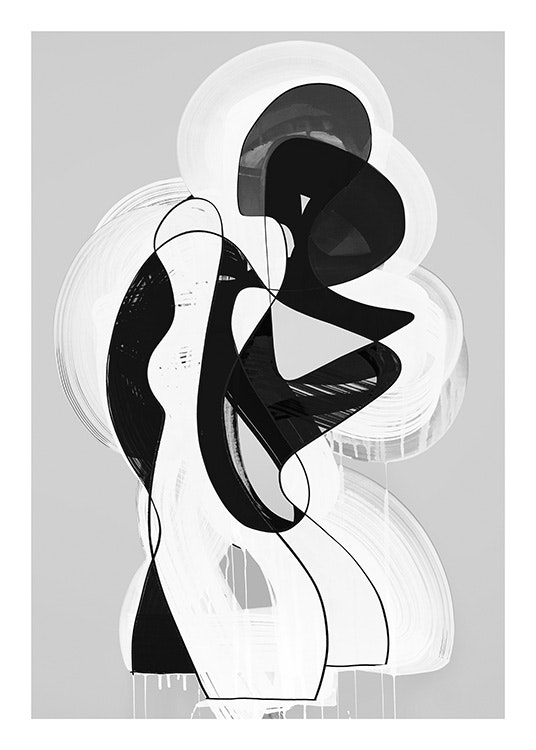 Into my Arms Poster 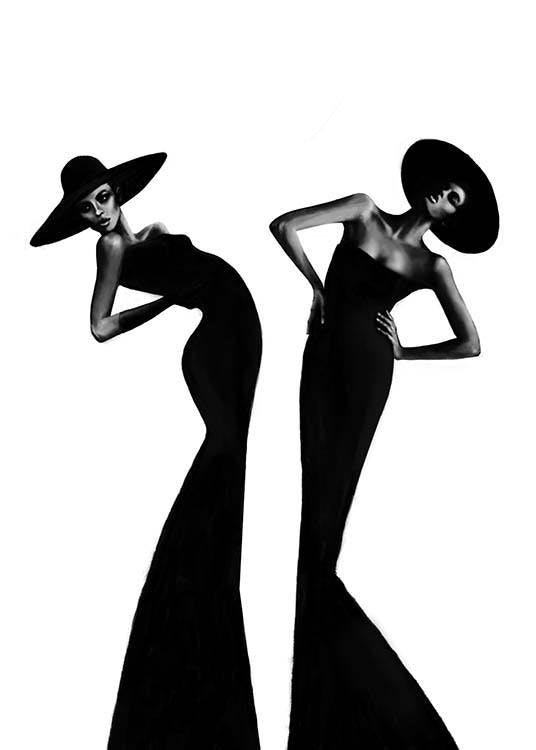 Eitil Thorén Due is a Swedish artist and designer who founded art project Peytil, in Stockholm. Peytil is modern art that combines classical painting techniques with digital tools. Artist Eitil Thorén Due is inspired by graffiti, pop culture, and fashion, which he translates into expressive pieces that are full of constrasts.

Peytil is modern art with a large focus on urban portraits and fashion illustrations that are equally attractive on their own as in combination with other prints. Create an expressive home that reflects your personality with the help of Peytil's modern and contrasting posters.